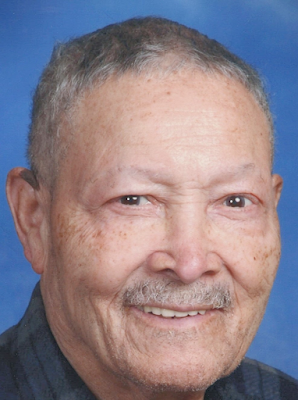 
Sad news to report. Earl Savage, a Maryland Boxing Hall of Famer who served as a noted Maryland inspector, passed away on June 6th at the age of 98.

Mr. Savage was born on December 26th, 1921 in Washington, DC, and moved to Baltimore, MD where he was educated in the city public school system, attending Carver Vocational High School, where he pursued a course in tailoring.  He boxed for a short time as an amateur, using his first and middle names, "Earl Washington."

From 1942-1945, Mr. Savage served in the United States Navy, eventually being sent to Pearl Harbor.  After an honorable discharge, he returned to Carver and finished his education under the G.I. Bill, completing his course in tailoring.  Mr. Savage would teach tailoring in New York and Philadelphia before returning to Baltimore and opening his own Tailoring and Cleaning business, East Lanval Tailors on East Lanvale Street, in 1954. He also worked at Charles Cleaners on Lexington Street until his retirement in 1986.

Mr. Savage had a long career with Maryland Boxing.  He was the Goodwill Ambassador for Ring 101 because of his outstanding service and was a no-nonsense, recognized, and accomplished inspector with the Maryland State Athletic Commission from 1994-2011.  In 2006, Mr. Savage was inducted into the Maryland Boxing Hall Of Fame.

Mr. Savage was preceded in death by his wife, Blanche, his brother Jesse, two of his children, Andrea and Phillip, and a granddaughter, Renee. Survivors include his daughter, Diane, as well as numerous grandchildren and great-grandchildren.

There will be a public viewing for Mr. Savage on Friday, June 26th from 3-5 PM ET at the Vaughn C. Greene, Sr. Funeral Home located at 8728 Liberty Road in Randallstown, Maryland.  The funeral service will be held in the same location on Saturday, June 27th at 10 AM ET.

Earl Savage was truly Mr. "No-Nonsense" as an inspector.  A very nice man but he took no stuff from anyone he dealt with.  He kept things moving behind the scenes at Maryland events.  A truly, truly, nice man who will definitely be missed.  BATB sends its deepest condolences to his family as well as boxing officials and fans throughout Maryland.