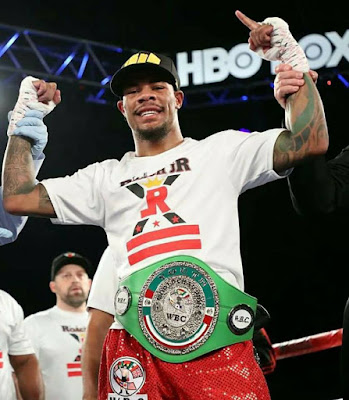 Roach landed a solid right uppercut before knocking Valdez down with a straight right hand.  Moments later, Roach landed another crushing right uppercut to Valdez's solar plexus that knocked him down for the count.  Referee Edward Hernandez stopped the count at 1:41 of the first.